In Boston, Coworking Phoenixes Could Rise From WeWork’s Ashes

Boston real estate sees plenty of opportunities to be made from WeWork’s uncertain future. 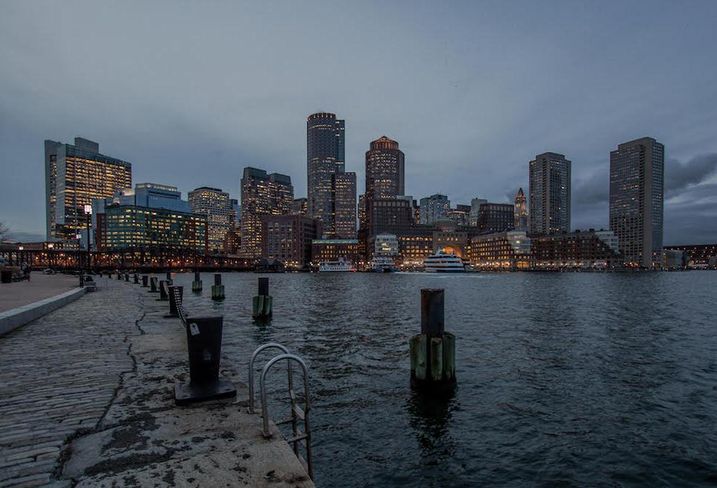 Landlords and brokers are keeping an eye on Boston’s second-largest office tenant, which is currently teetering on the edge of massive layoffs and financial uncertainty.

Two potential WeWork deals, one in Beacon Hill and one in the Financial District, were called off earlier this month because of the coworking giant’s botched initial public offering and ensuing financial tailspin. The company’s valuation has plummeted from $47B to $8B, and as many as 4,000 jobs could be slashed.

But Boston isn’t losing as much sleep over the company that was expected to overtake Fidelity as the city’s largest office tenant in coming months. WeWork’s 1.5M SF Boston office footprint accounts for roughly 2% of the region’s urban office inventory.

“The impact isn’t that big if everything was to get obliterated in one fell swoop, of which I think the likelihood is low,” Newmark Knight Frank Research Director Elizabeth Berthelette said.

While Berthelette said she doesn’t expect the company to entirely collapse; if it did, she said she thinks there are plenty of companies that would swoop in to take the space, including technology or life sciences firms or even other coworking providers.

Even if WeWork were to go away, the concept of coworking is rooted in the office sector. Plenty of companies, from startups to multinational corporations, like flex space with shorter leases. Developers could either embark on their own coworking concept in the vein of Tishman Speyer’s Studio or partner with a non-WeWork provider.

“We’ve been approached by landlords and owners of buildings that want coworking in their asset but are turning away from WeWork and toward companies that have a sustainable business model,” Workbar CEO Sarah Travers said. 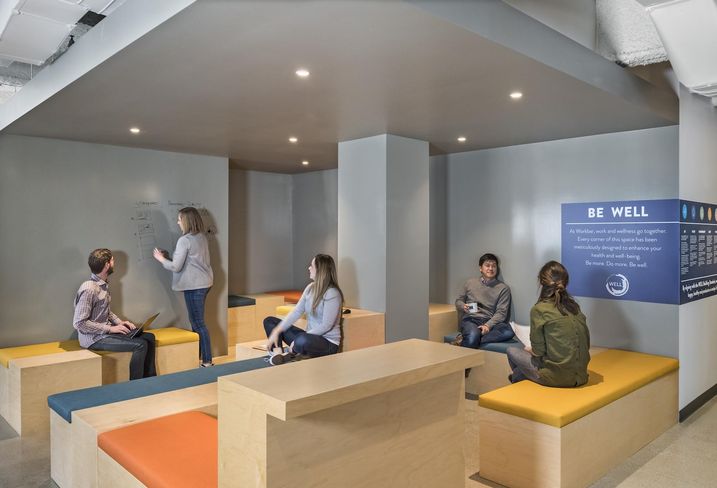 Travers has already been through a downturn with a coworking company.

Before joining Workbar two years ago, she spent more than 13 years working for Regus‘ parent company, IWG. One takeaway from that experience has been focusing on a clear path of profitability over rapid expansion, Travers said. That led to Workbar becoming a debt-free company that operates several styles of operations, including direct leases and coworking management agreements on behalf of a building owner, according to Travers.

Workbar has nine locations in Greater Boston and partnerships with 10 additional coworking venues across New England.

“We get the most money on direct leases but, at the same time, it has the most risk. We’re not interested in spending all the money we have,” she said. “It’s never been a sprint. We view it as more of a long game.”

Workbar plans to utilize that vision to grow beyond Boston next year. Workbar is in conversations with landlords on the East and West Coasts about taking over space slated for WeWork. Travers declined to elaborate on specific locations or landlords but said it includes locations in downtown Boston and would most likely entail more management agreements instead of direct leases.

“We’re operators and not the Adam Neumanns of the world,” Travers said. 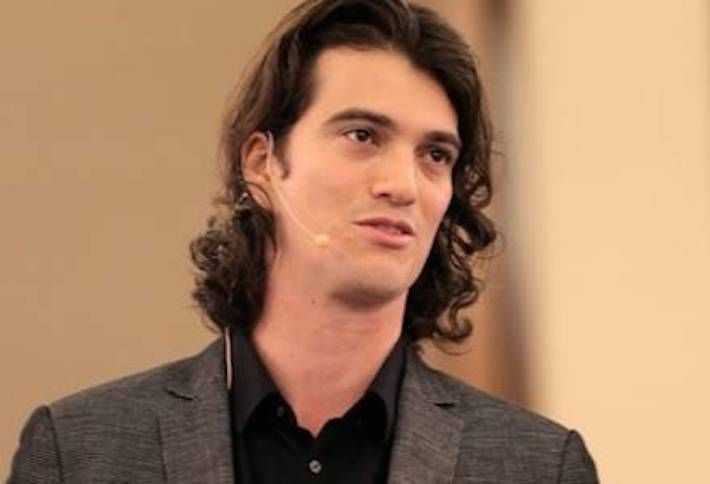 Brokers Bisnow spoke with on the condition of anonymity indicated several landlords in Boston had begun to reach out to other coworking providers that aren’t WeWork to take over developments in the pipeline. WeWork has 93K SF in active letters of intent in Boston, according to the NKF report.

Bisnow reached out to the owners and operators of the buildings that house WeWork’s 20 Boston locations. All either declined to comment or did not respond to multiple requests for an interview.

“Some landlords have changed their opinion on WeWork,” Colliers International Managing Director Aaron Jodka said. “The curtain has been lifted, if you will, and you can see the wizard is just a guy.”

Boston’s current 7.9% office vacancy rate is the lowest the city has seen since 2001, according to Colliers data. Back Bay, where 29% of WeWork’s Boston footprint is located, has a 4.2% vacancy rate. Even if the entire local WeWork inventory returned to market, that would put Boston’s office vacancy to its typical average of around 10%, according to Jodka.

While a sudden flood of 1.5M SF of office returning to market would be a jolt to the office sector, nobody interviewed for this story expects that to be a likely scenario.

“I firmly believe the coworking and flexible HQ option is a long-lasting, strong, viable business for tenants in densely populated cities,” Boston Realty Advisors Managing Director and Senior Partner Wil Catlin said. “If a restaurant shuts down, it doesn’t mean you stop eating. You go someplace else. Why throw out the tenancy if they’re still paying rent?”