It wasn’t long ago when there was concern there was too much of a focus on luxury multifamily product in Boston, but a new report shows the region’s residential market is booming — especially with middle-market investment. 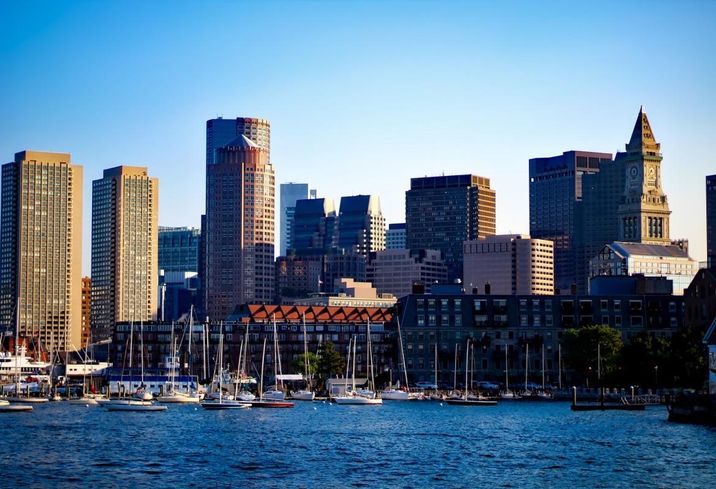 “You’d think with all the supply delivering that there’d be a softening,” Boston Realty Advisors founder and Senior Partner Jason Weissman said. “Nationally, you saw vacancies pick up, but in Boston, all the new supply has been absorbing extremely well.”

More than 7,000 apartment units delivered last year, and over 21,000 units are either approved or under construction.

While the middle-market sector is on the rise, market fundamentals point to strength across the entire multifamily asset class. Developers have repeatedly questioned how much runway is left in Boston’s luxury multifamily market, but the report doesn’t envision an end coming anytime soon.

“We were bullish on Boston in 2016 and 2017, and we’re still bullish on Boston for all the same reasons,” Weissman said. “There’s a high barrier to entry, and the city does a great job of wooing corporate employers.”

While middle-market deals reached a historic high last year, luxury sales did not suffer. Condo pricing has increased in Boston every year since 2012, and the city now has seven neighborhoods averaging $1K/SF. Back Bay commands the highest price, with $1,250/SF, followed by the Seaport at $1,230/SF. New multifamily projects in Boston’s Fenway neighborhood have even pushed average sales prices there to $1,044/SF.

Weissman expects continued demand in the luxury market due to historic development in Boston’s urban core driving interest from all ages, including baby boomers looking to downsize from suburban homes into downtown condos.

“For Class-A multifamily, you have a lot of empty nesters moving into Boston and wanting to test out the market,” he said. “We haven’t seen any major challenges for vacancy or rent.”

Greater Boston’s population has grown by more than 8% since 2008, and household income growth, up 13% in the last six years, keeps Weissman bullish on Boston’s multifamily future. But he can’t ignore economic chatter that the entire country is long overdue for some kind of market correction.

As with many others in Boston’s real estate community, he points to the city’s education, healthcare and life science economic foundation as key to motoring the city through any economic storm.

“If we do go into an economic recession, we’ll at least have the softest landing of any city in the U.S.,” Weissman said.